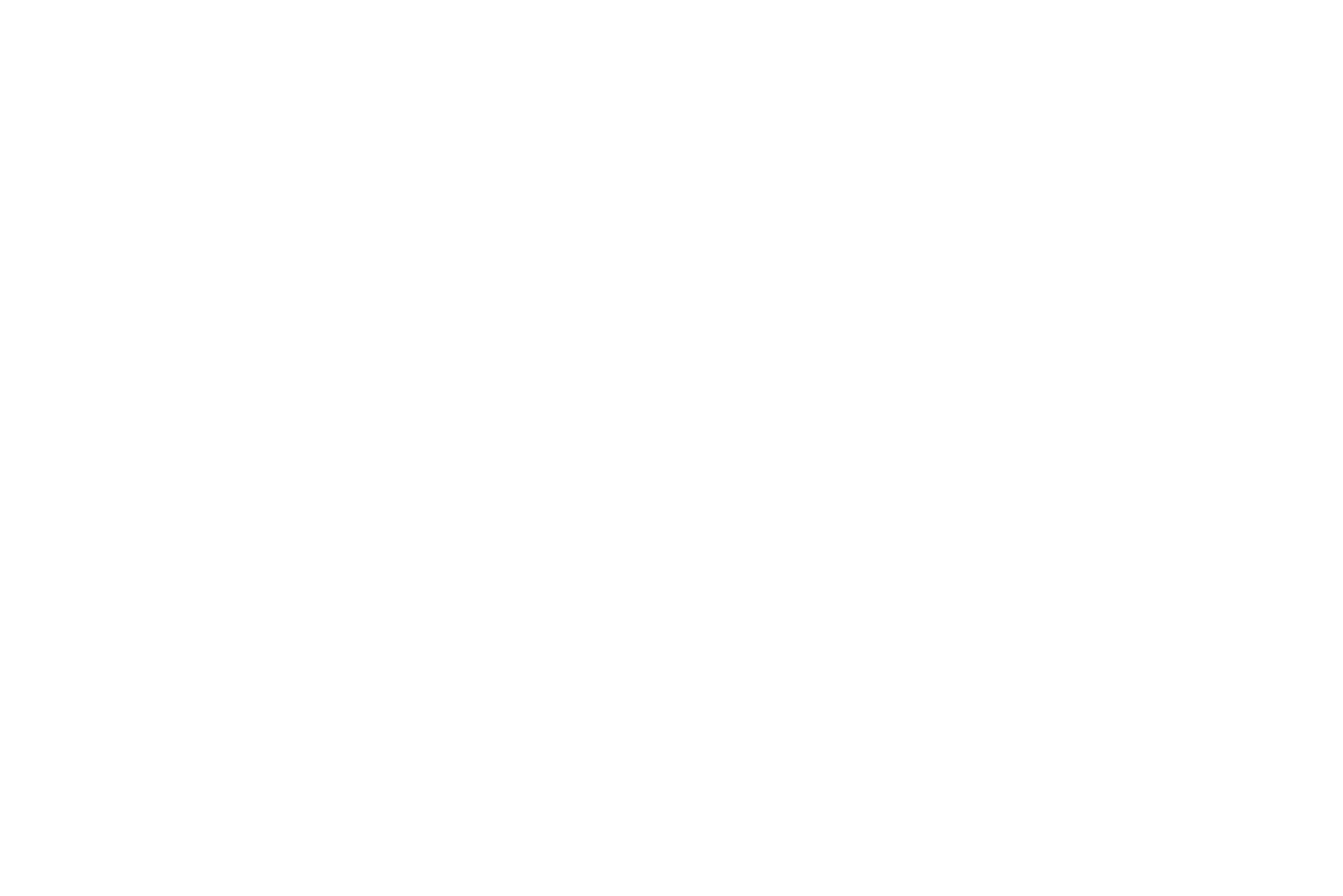 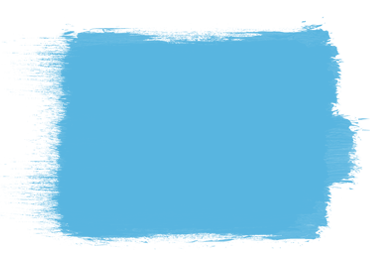 Keeping your brand fresh and positive with consumers is what 7Storms does for our clients. Win the business of your customers and while you’re at it, win their hearts and minds. 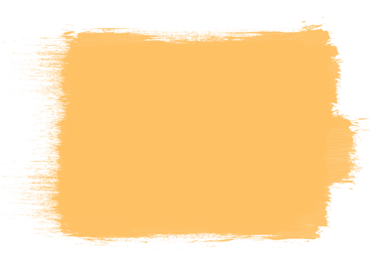 Build from the core

Are you an innovator in your category? Or are you a low cost, high value option? You can’t be all things to all people. Stake your claim and go after it. Consistent branding of who you are and what you stand for creates brand equity that can be invaluable for your business. Your advertising, website all communicate your brand.

A strong brand has intrinsic as well as extrinsic qualities. For example some people want to do business with locally owned businesses. If local is part of your brand that may make your business the first one shopped by many consumers.

Everything you do with your logo should reinforce your branding message and reflect positively on your business.

We are brand builders, idea hatchers, and creative for print, online, outdoor, social media, TV and radio are all part of the services provided by 7Storms Advertising.

We look for the most creative people. We collaborate with them to bring our clients the highest quality product at a reasonable cost. That’s value

7Storms uses a grassroots approach in seeking partners for our clients that can helps strengthen their brand.

Creative can be many things but it should always look to extend the brand of the business.

Good work is what we do!

We Work With All Forms of Media

Bill Storms: Bill started SWX and served as General Manager. At SWX Bill secured rights to Gonzaga, EWU, Brett Sports, Spokane Shock, GSL, IEL, and many others. Prior to that most of his career was at KHQ as General Sales Manager. During that time he served on the board of Television Bureau of Adverting and was a charter member of the NBC Sales Advisory Committee. After leaving KHQ Inc. and evaluating career choices, Bill decided to stay in the Northwest and start a full service advertising agency. Starting with Fred’s Appliance, a great locally owned company, 7Storms Advertising was born. Along with Fred’s Appliance, 7Storms has also done advertising for Spokane Seed, Summit Funding, National Furniture, Step Up and Go! We believe in branding, delivering a consistent message, and building relationships.

Kim Storms: Kim worked at several ad agencies in Seattle and Spokane. She left the agency business and worked in radio, TV, and production. Kim also started the Spokane Ski Show. She sold all space to the vendor, organized the layout and entertainment, and built the event from the ground up. Going full circle, Kim is back in agency business!